Whereas the desert landscape often feels lifeless and still, in the jungle everything is very much alive.

Coming from Southern California, I found myself making this comparison often during a recent three week trip to Taipei, with a short four day stay-over in Tokyo.

In Taiwan, mountain ranges appear in every direction, defined by lush, dense trees and foliage. So dense that the ground is seldom seen outside of man-made roads and developments. There is rarely a moment of silence, as outside of major metropolitan areas, insects and birds sing tirelessly with impressive variety and volume.

My mission on this first ever trip to Asia was the music festival Organik. I quickly realized that combining this deep connection to nature with an incredible lineup of house/techno DJs and live acts would be a central theme of this event.

Coming from Taipei, the road to the festival grounds included a ~2 hour train ride into Hualien on the eastern coast of Taiwan, and another 45 minutes by taxi after that. The landscape changes rapidly while traveling by train. Towns, rivers, tunnels, waterfalls, narrow cliff sides covered in foliage with barely enough clearance for a set of one-way train tracks were all present.

After a half day of travel we arrive at what could easily be described as the perfect setting for an intimate, ~900 person capacity music festival.

We arrived at Huting on the Wednesday prior to the festival with the setup & decoration crews. Seeing the space transform over the course of those three days is hard to describe. Spending time with the aboriginal owners of the land, drinking and dancing during rainy nights with the artists and volunteers that helped with decorations and lighting, watching water buffalo grazing near a stream where 3 days later a string of tents and bonfires would be...

It all helped to create an indescribable energy that would carry through to the very end of the festival in the coming weekend.

More of my photos from the festival can be seen on Facebook, at Resident Advisor, and Mixmag Asia.

You can read Resident Advisor's review of the festival here.

After a couple days of recovery back in Taipei, we were off to Tokyo for a quick visit to see friends play the Ostgut Ton night at a new club in Shibuya: Contact. A short but action packed visit. Days were spent eating udon; exploring narrow side streets of Ebisu, Harajuku, and Kitazawa; and generally appreciating a very well designed city.

Tokyo is incredibly dense, but somehow manages to feel much less cramped or claustrophobic compared to other cities of similar size.

There are plenty of similarities to draw between the two major cities in these countries—relatively modern, clean (I rarely saw any public trash cans and yet there's almost no litter), friendly people, a calmness and connection to nature even in a very capitalist setting—and yet there are so many differences.

Taiwan feels nothing like what I would have expected from a country that is technically part of China. The mood is relaxed and there is a surprising creative energy. There were many moments where I felt a bit of Berlin in the spirit of Taiwan, specifically in the underground music scene.

In the end my experiences were limited due to my short visits, but the impressions were lasting.

For my last week in Asia we returned to Taipei and decided to venture outside of the city center. Our first stop was Jiufen Old Street in the Ruifang District, a narrow market street laid into the side of a winding mountain town about two hours outside of Taipei City by train.

Heading north and down the mountain side towards the ocean, we found ourselves exploring an abandoned gold refinery. An unusual site in an otherwise fairly modernized country, reclaimed by overgrown jungle and graffiti.

Just be careful though, there are poison snakes, ghosts, and heavy polluted soil & water!!!

Words of warning from a friend familiar with the area.

As night fell we walked to 黃金瀑布 (Golden Waterfall) and watched the ocean and sky both fill with lights from stars and fishing boats slowly drifting across the landscape.

Taipei and the surrounding area is serviced by a convenient and cheap train system that is surprisingly easy to navigate, even for travelers only speaking English and not Mandarin/Taiwanese.

This prompted one last outing to Pingxi, a small village made famous for a constant stream of lanterns filling the sky above. The only way to get here on public transit is by a single one-way set of train tracks carved into the mountain side that doubles as the towns main pedestrian street. People are rushed off the tracks as each train arrives and departs.

As my trip came to an end I couldn't help feeling like I had extended my "family" of friends in ways that I had never anticipated. I was impressed over and over by how welcoming and friendly everyone was.

At one point I found myself at the beach in Huting, feet submerged at the far end of the Pacific Ocean, thinking about how this was the furthest I had ever traveled from where I lived; and yet I still somehow felt at home.

A huge thank you to Smoke Machine for making this trip possible, and to all of the new and old friends I met along the way that made it so memorable. 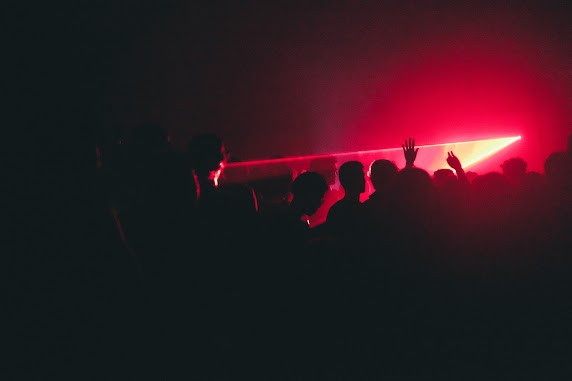 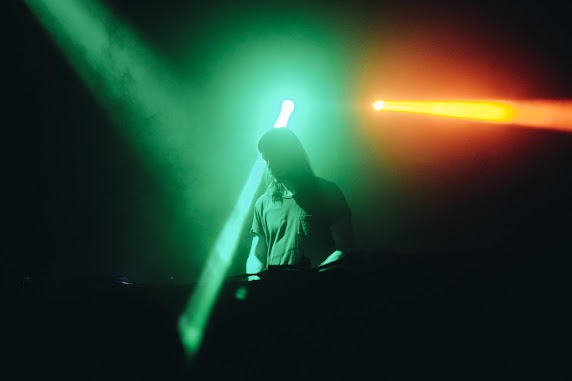 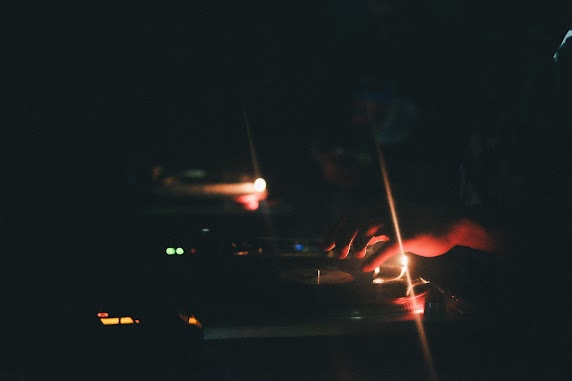